Despite vigorous challenge from 7 other highly motivated teams, our Russian friends did it again. They are the winner of both the overall ranking of the ABCup (including the "infamous" onshore game) and of the sailing series (aka the "Stelton Trophy").

Unlike last year in Le Havre or more recently in Athens, this time, they were closely followed by a pack 3 INSEAD teams, which all came up with the exact same number of points.

The INSEADs took line honors for 3 of 5 races and won (Maarten de Vries) the 'art painting' onshore game. But this wasn't enough to stop SKOLKOVO (captained by Maxim Merzlikin) from winning on all fronts as they scored either 1 or 2 except in one race which they could discard.

Note that the onshore game still plays its role in winning the Cup: had Skolkovo and Insead Spyros exchanged their respective rankings in the art painting game, Insead would have made it to the top! Glory and Fun certainely are inseparable ingredients of the ABCup! 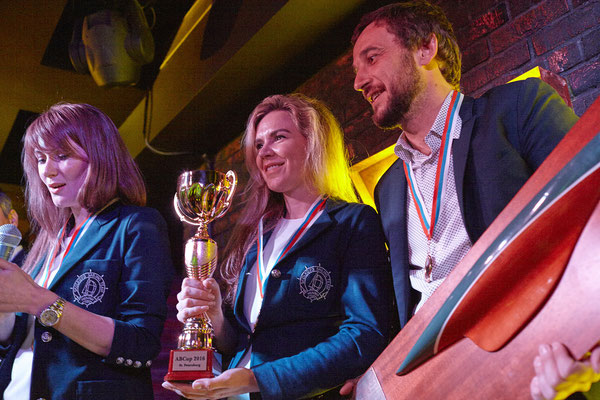 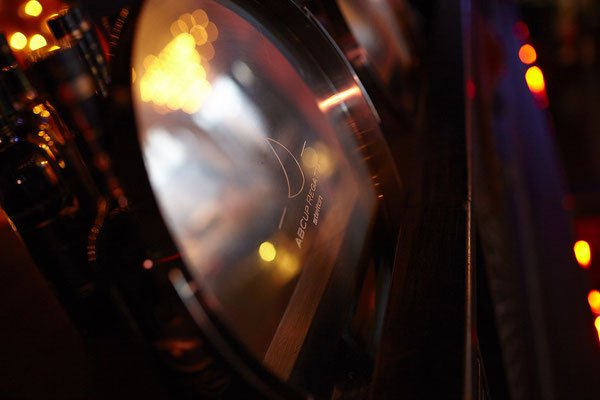 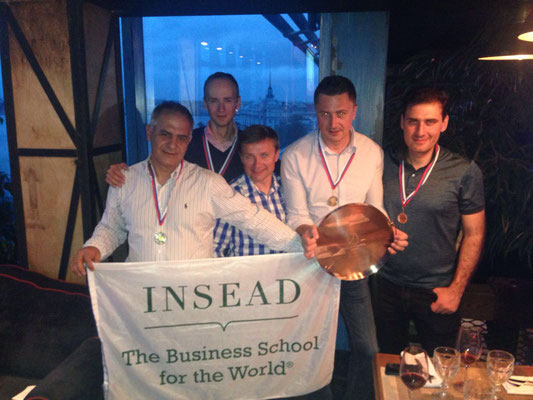