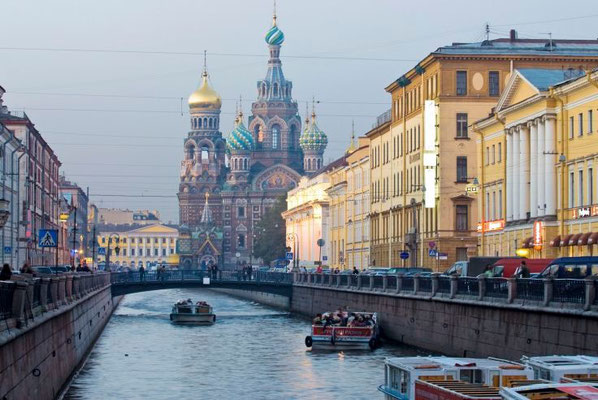 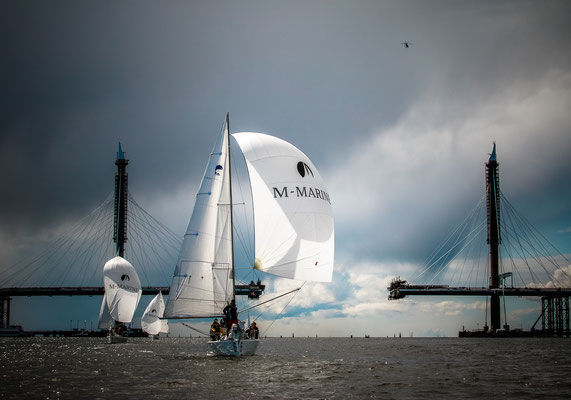 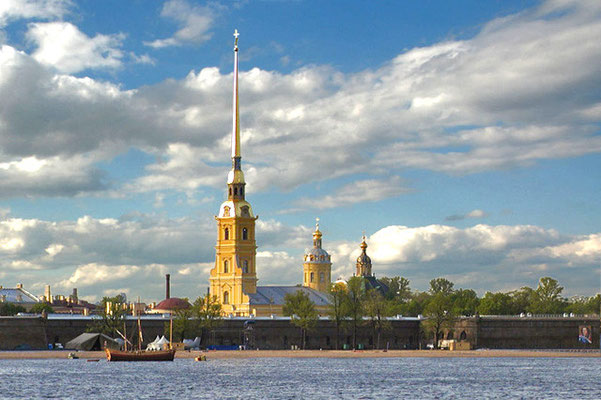 This year again, the ABCup took the participants to a legendary city... the gateway to eternal Russia !

Saint Petersburg (/Санкт-Петербург), is the second biggest  and most westernized city of Russia. The Historic Centre of Saint Petersburg and Related Groups of Monuments constitute a UNESCO World Heritage Site… A number of participants extended their stay in order to make the most of their trip.

Above all, the ABCup Regatta is about competitive sailing and a nice fleet of Platu was conveniently waiting in one of St Petersburg many marinas.

The weather didn't help much and races could take place only on day 2. Fortunately the racing arena was close and compact, so 5 races could be packed in one day. Day 1 (Thursday) had to be cancelled in consideration of wind gusts nearing 40 knots. On Day 3 (Staurday) there was an attempt to race in the Gulf of Finland. However, despite North-Easerly blowing from the shore, the rather light Platu 25 could not safely sail under the 30+ gusts, as was checked by the few brave crews who dared hoisting their main and/or their jib.

There however was a good side to the uncooperative weather as the participants could spend more time than hoped visiting the marvels which the city founded in 1703 by Tsar Peter the Great has to offer: L'Ermitage, Peterhof, the Russian Museum, Peter& Paul Fortress, to name only a few.

The Thursday opening party featured an art painting contest, a seated dinner and dance party. On Friday, a cruising dinner on the canal crowned an active sailing day. Finall, on Staturday, the joyful and friendly prize giving ceremony took place on top of the so called 'City Center' building overlooking the Neva. The experts acknowledged that this 24th had been one of the greatest editions of the ABCup.

This wouldn't have happened without the generous and skillful support of a dedicated INSEAD team whose local knowledge and network proved invaluable: Paul Rotshuizen and Denis Kurgansky were at the helm on the logistics while Tatiana, Masha and Marina made sure that each and every issue came with its immediate and relevant solution. Great team work!